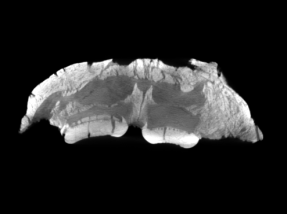 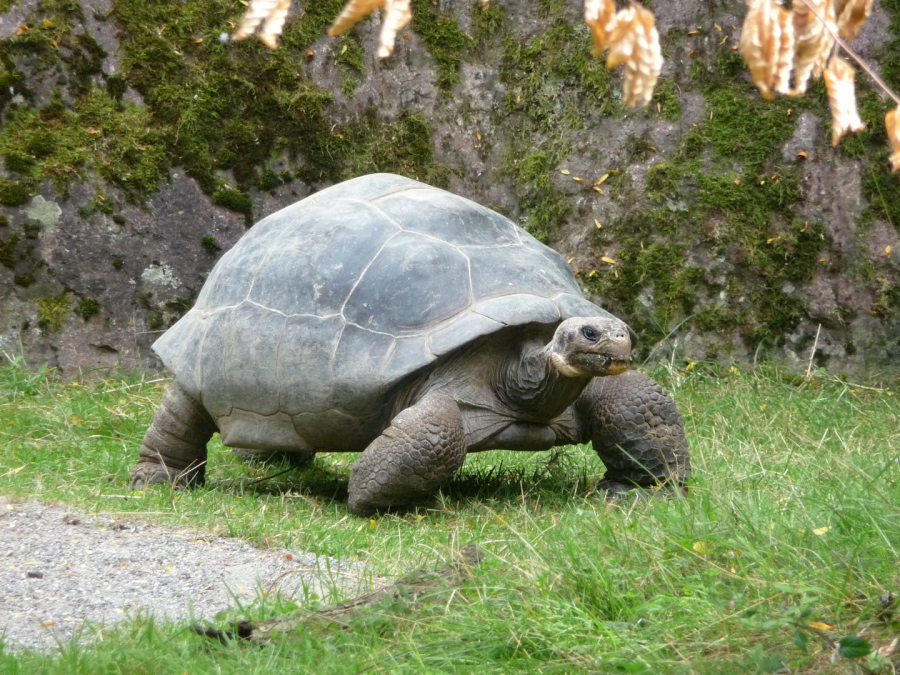 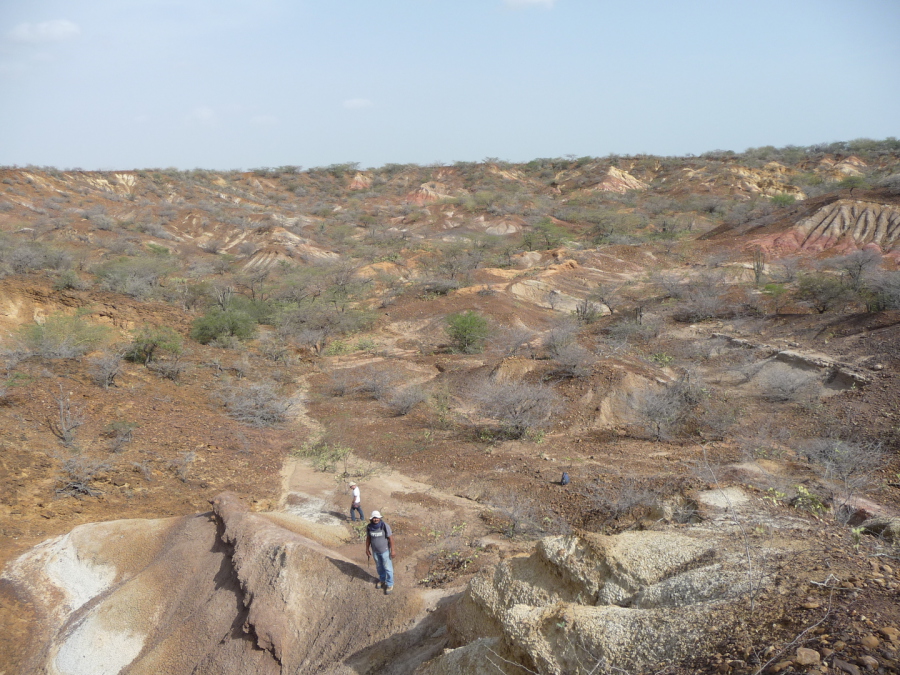 Fieldwork in the badlands near Urumaco, Falcón State, Venezuela 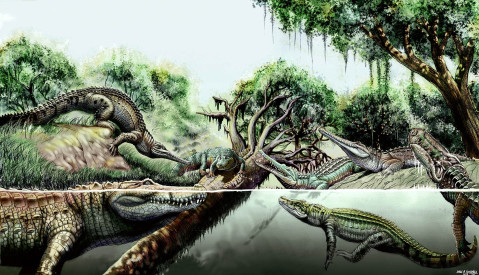 'THE CROCODILE IN A TREE'

The exhibition 'Krokodil im Baum'/'Crocodile in a tree' was an outreach activity of our group aiming at transmitting the notion of evolutionary trees to understand biodiversity and its origin, using crocodylians as main subject. Prof. Marcelo Sánchez used crocodylians as previous research results published by Scheyer et al. (2013) as the scientific basis for an AGORA grant from the Swiss National Science Foundation. The realization of the exhibit was coordinated by Life Science Zurich.

Following the closure of the special exhibit in the Zoological Museum of the University of Zurich, a virtual tour though the exhibit was made to digitally preserve the exhibit as a source of information for scholars and the public. A German and an English version of the virtual tour are  available on the PIMUZ website. Image credits: Jorge Gonzalez

Marine vertebrate apex predators during the Griesbachian to Smithian interval (left) and the Spathian to Anisian interval (right). From Scheyer et al., 2014 (PloS ONE) 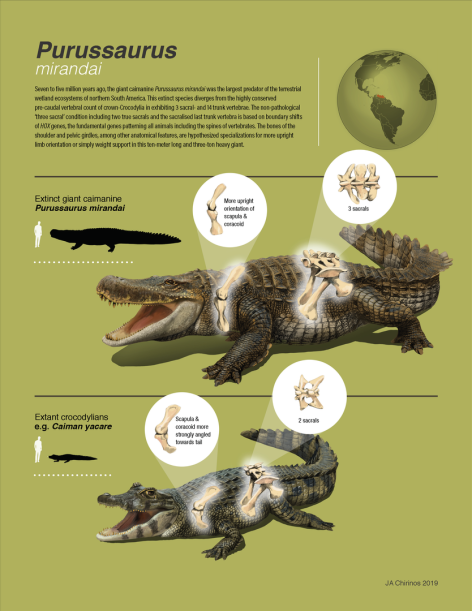 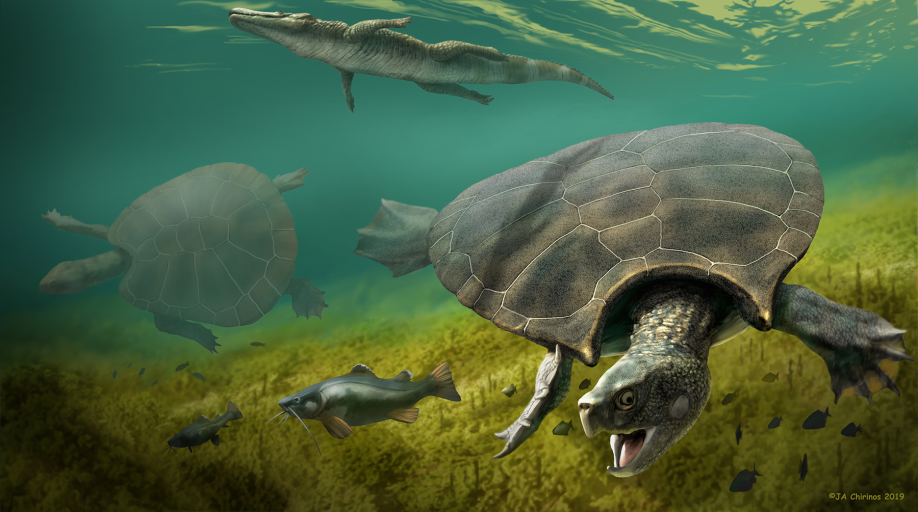 Life reconstruction of the giant freshwater turtle Stupenendemys geographicus from the Miocene of the northern Neotropics. From Cadena et al. 2020 (Sci Adv). 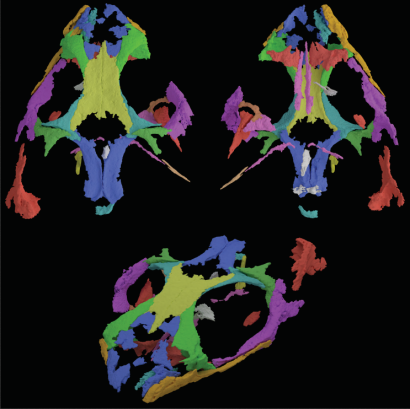 3D Reconstruction of Colobops noviportensis from the Triassic. In our study we re-interpreted the tiny skull as a rhynochcephalian (Lepidosauria), not a rhynchosaurian archosauromorph. From Scheyer et al. 2020 (R Soc Open Sci) 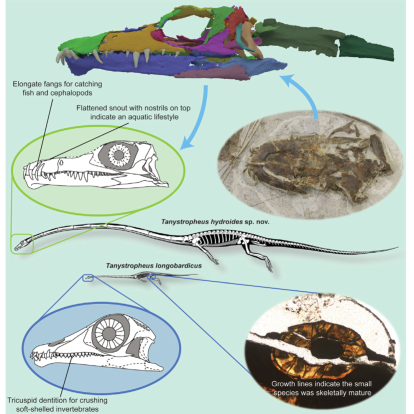 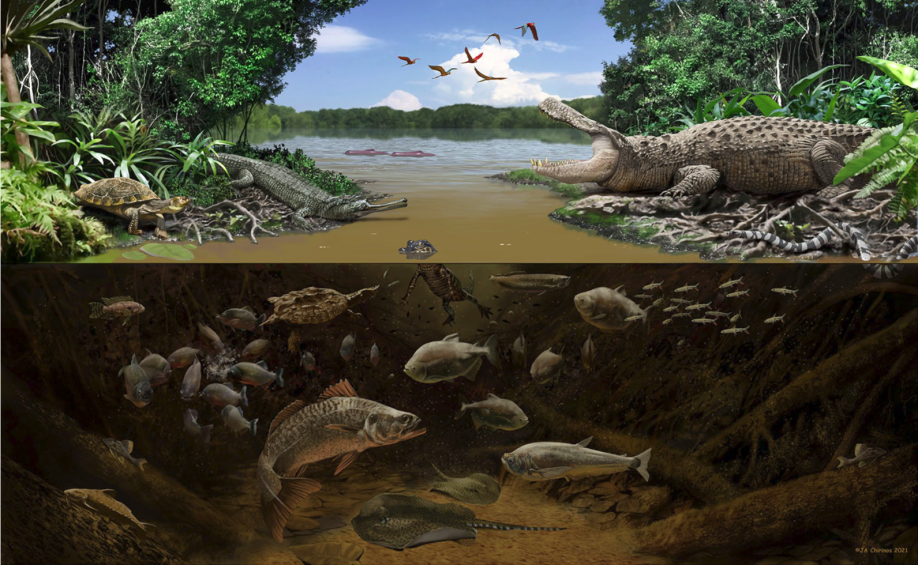 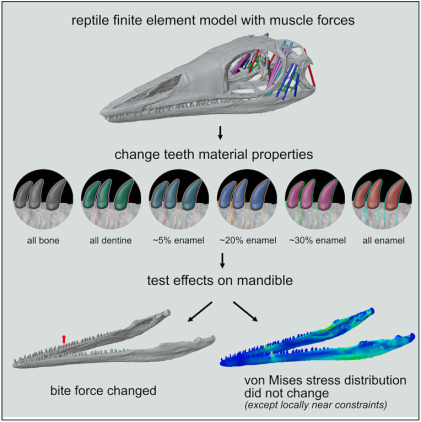 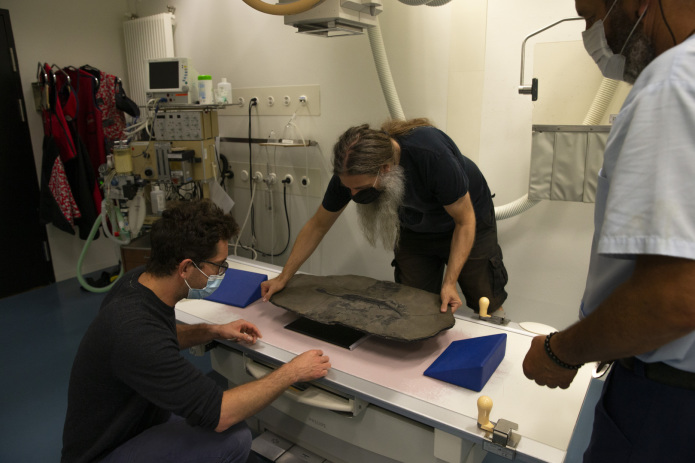 Dr. Henning Richter and the team at DIRU, UZH, enabled X-raying the holotype of Prosantosaurus scheffoldi (photo: Vetsuisse-Fakultät, UZH / Michelle Aimée Oesch). The scanning of the fossil revealed that it held its lower arms crossed underneath the body, similar to the crossed arms on the famous sarcophagus of Pharao Tutanchamun; quite an unusual posture for pachypleurosaurs. The description of the new species was published in Klein et al., 2022 (Swiss J Palaeontol) 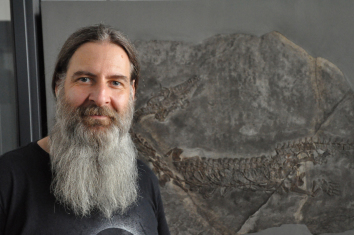